My Lanchester 10 needed work and I looked for something modern, more exciting, even fashionable.  At that time, 1965, the Mini was driven by pop stars, had won the Monte Carlo rally in 1964 and 1965, and drove like nothing else available near that price.  I bought a year old car in red from the local garage and squirted off from the forecourt! 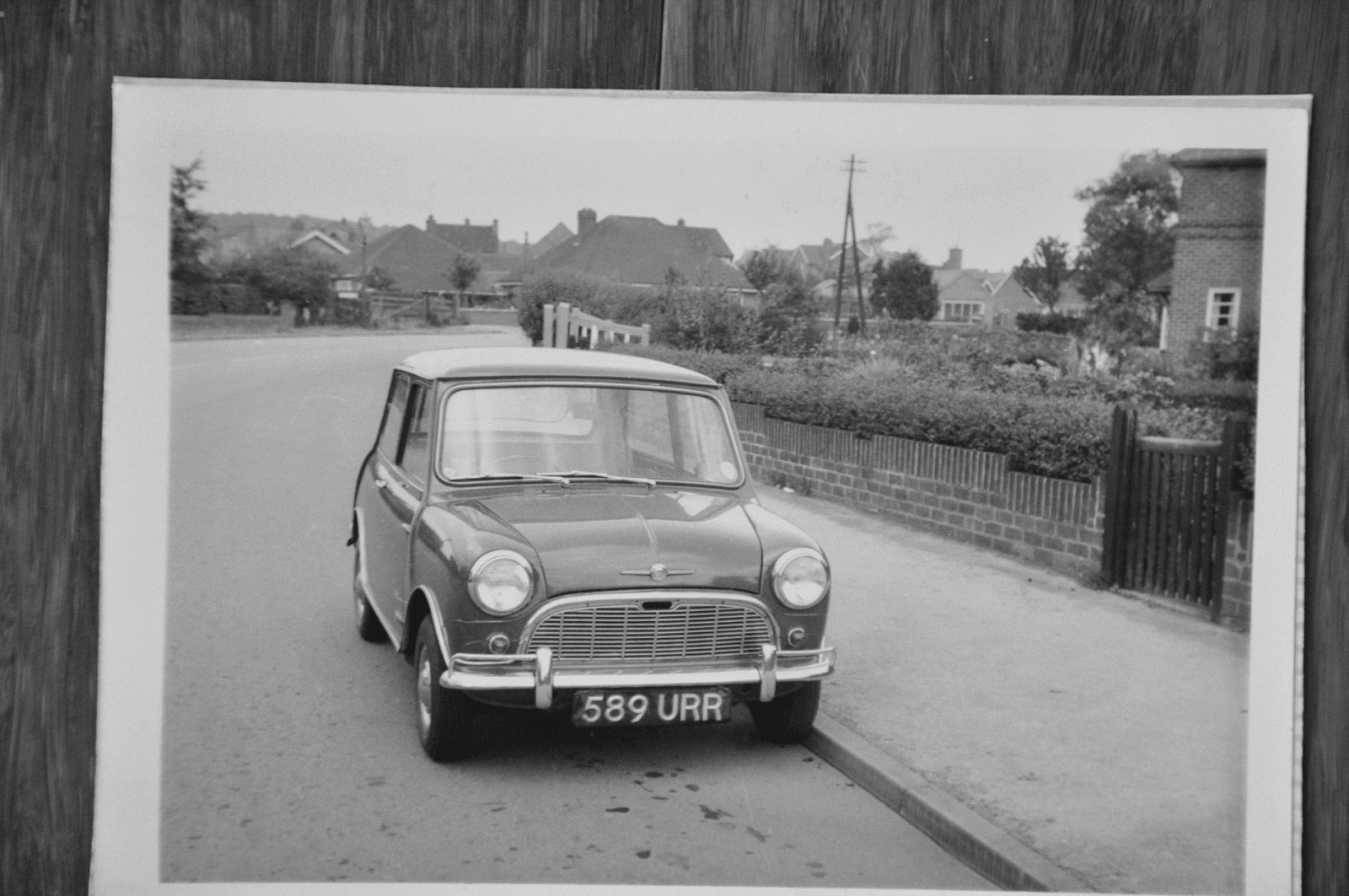 Looked at from today’s perspective, it is quite difficult to appreciate how radical the Mini was.  Front wheel drive, independent suspension, remarkable use of space, transverse engine, and a unique body shape.  When one bears in mind that the Mini was conceived as competition for the successful imported German bubble cars and the Fiat 500 in the wake of petrol rationing resulting from the Suez crisis of 1956, the design achievement was exemplary. In fact, it was too different, too radical to sell that well in its initial years.  However, it sold over 5 million in total with many still on the road today.

I was amazed at the driving experience after the Lanchester; a wheel at each corner, precise steering, independent suspension, small and agile, it was a revelation.  I discovered that if I turned early – as I had to in the Lanchester – the car responded so quickly that it cut the corner.  This embarrassed me once when I had my boss and senior colleagues in the Mini and we shot over a piece of verge at a left turn on to a side road.  All went silent as they braced themselves for the car to roll over on its side, but it was a Mini and simply continued on! After a gap of a few seconds conversation resumed, a very British sang froid. 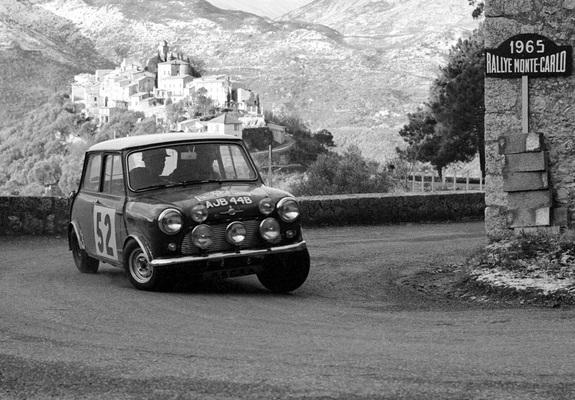 In those pre-seat belts days one felt a bit vulnerable in this low, small car and very close to the front of the car with a very hard engine in between.  There were safety reservations about the car more or less from the start and it was withdrawn from sale in the US in 1968 because of new safety and emission regulations.  However, the designer, Issigonis, argued that his cars were safe because of good brakes and handling and, of course, the Mini wasn’t very fast in its basic version (the original concept had included a larger and faster engine capable of 90mph but this was reduced in size as being not required in a car of this type – it was, after all, seen as competition for some quite slow cars and was as fast as other small family cars of the time).

The car had limitations; current tyre technology coupled with less than fantastic brakes meant stopping could be an issue; my Mini gained a concave front at one point after hitting a Ford Prefect in the rear – damp road, too close.  The handling was also better than the tyre technology supplied with the car; the car would corner at high speed but not necessarily the tyres!  I still have a clear recall of taking a roundabout on the A1 in Lincolnshire in three long skids as the tyres gave way; pretty alarming for me and fellow road users but the Mini eventually gripped and set off down the A1 again.  That quite tight roundabout was taken out a few years ago, but ever after I took it nice and steadily!

I lived in Lincolnshire then and pollution from the Midlands, coupled with the common mist or fogs in the county, often resulted in atrocious driving conditions at night when I went round the county to attend or speak at meetings.  I needed wipers, heating fan full on and lights and the dynamo system simply couldn’t cope with all that.  So journeys could become stops and starts as I pulled in to the side, turned everything except the engine off and recharged it!  Of course, the meeting was then spent wondering if the car would start at the end!   I guess alternators and other improvements mean that we rarely worry about our electrics any more, but it was always a concern with my early bikes and cars.

None of this stopped the Mini being fun and largely practical in a world of duller cars.  It is said that it never made money; certainly there never seemed to be the investment to improve it as it should have been over the years – better quality of body work for example.  Had it been developed over time (as were Japanese cars) it would have had an even higher reputation and perhaps given a much better financial return.

I enjoyed driving the little Mini but my back didn’t; it gave me lumbar pain on all longer journeys. So, after a year or so I swapped it for another modern small car, but quite different – more next time.