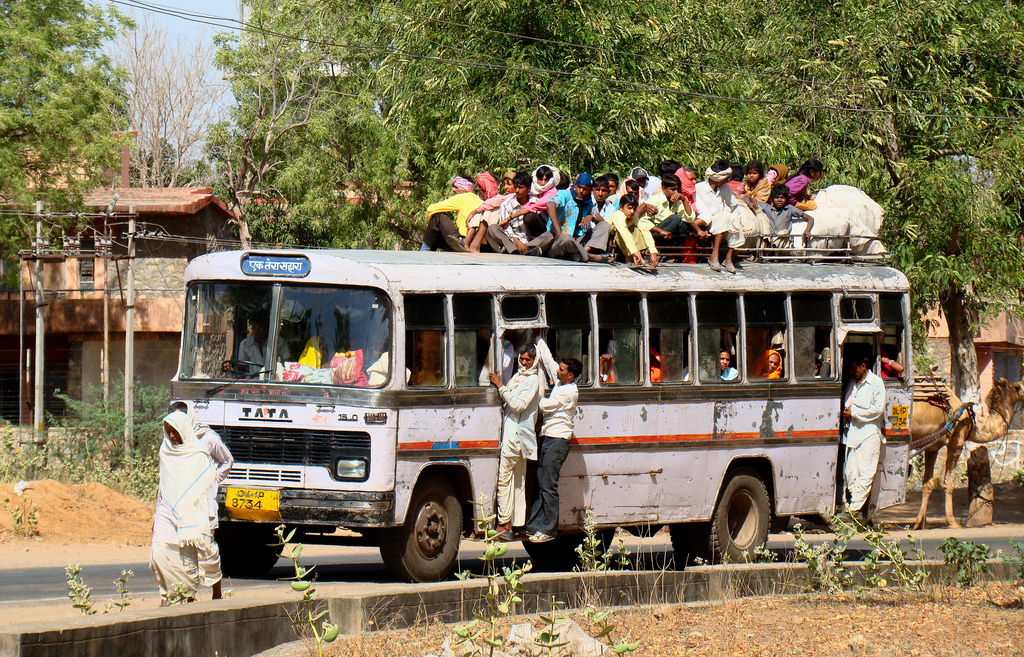 Last time I wrote about Iran and there is perhaps one type of vehicle it is worth saying a bit more about; the humble bus. At that time it was the only method of transport most people could afford at all, so buses ran everywhere, even if not very frequently or reliably. And in those days it was the way we got to Iran using a nice Mercedes bus from Munich to Istanbul. But from Istanbul to Tehran, a downgrade in bus, roads and Highway Code.  Over 1500 miles with a single driver, forget breaks every two hours, just hoped he stayed awake at night. There were incidents but the one that best captured the experience happened late at night, everyone except me and the wife of an Italian diplomat asleep. We were driving down a steep, narrow road with a sheer drop on one side when a lorry approached us. The bus didn’t slow, a quick glance showed the driver was awake, the diplomat’s wife crossed herself and muttered a prayer and we passed the lorry with a loud bang and an accompanying shriek from the lady.

The driver didn’t flinch, comment or slow. When we stopped an hour later he simply got out, pulled off the remains of the side mirror, got a replacement out of the glove box and fitted it. A new meaning to sang froid.

In the mountains of Iran our village bus carried everything including small livestock through dusty Summer desert, deep Spring mud and Winter snow to Teheran, the capital. Pretty uncomfortable, it none the less represented luxury to people used only to donkeys or travel on foot. When we travelled further afield we, as volunteers without much money, used buses. I have never been as cold as on an unheated bus at night time in the mountains between Iran and Afghanistan; never as threatened on public transport as in the Khyber pass between Afghanistan and Pakistan with armed tribesman on the crags above the road and hold ups on a daily basis; and never as crowded as on the bus that took us for two days through Pakistan and southern Afghanistan to get to the south of Iran in which even the aisle was filled with goods and passengers, the roof carried passengers and the only other European smoked hash from beginning to end of the journey to dull the discomfort.

From what I saw on a recent trip to India, some places still have the same type of bus doing the same work.

Back to the UK in 1969. I was faced with choosing a car since it was needed for work but had very little money following voluntary service. Passing a garage in Ashford, Kent I saw a Vauxhall Viva, HA. This was 5 years old but, most unusually, rust free. It was fully priced at £270 but low mileage and practical if unexciting. Although old fashioned in many ways they were good to drive, pretty roomy which turned out to be a plus when a child came a couple of years later. Rust being a serious issue with these cars they are very rarely seen on the road (only two licensed according to “How many left?”), although we were lucky enough to have one at our classic car event, A Classic Affair, on 1st September.

By this time I was living in North Yorkshire and had the car serviced at a garage in Northallerton. Late one night I was crossing the moors between Swaledale and Wensleydale and the oil warning light came on. I stopped soon after but damage was done. The mechanic had left the oil drain plug loose but the garage refused to accept responsibility and I had to fit a recon engine. Being without money, a friend offered to help take out the old engine and fit the recon unit. He had lived in Africa and had learnt how to do major work without facilities – we bought a block and tackle and did the job in an open fronted shed. It was winter and the shed was on top of a hill in Wensleydale; we needed antifreeze more than the car. Despite the arctic cold the engine went in and, much to my surprise, started without trouble.

The Viva served well for both work and pleasure in the Yorkshire Dales, but I changed it for something quite different – more next time. 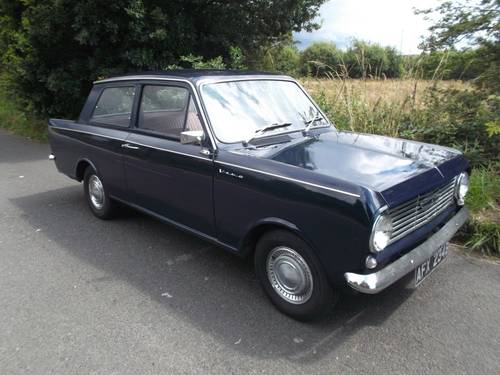